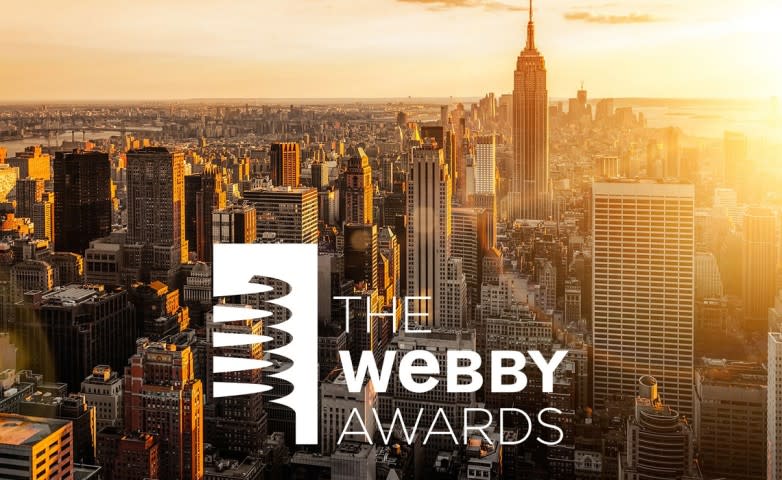 “Honorees like Capitol Call are setting the standard for innovation and creativity on the Internet,” said Claire Graves, Executive Director of The Webby Awards. “It is an incredible achievement to be selected among the best from the over 13,000 entries we received this year.”

"It's an incredible honor to be recognized for something that my team and I are so passionate about and to see that others also believe in our vision of helping the people be heard by their lawmakers." said Brandon Peterson, Founder of Capitol Call. "Civic engagement and discourse is more important than ever and we hope with each day that we're able to reach more people looking for a way to get involved."

Capitol Call is available to download for free in the Apple and Google Play stores. Download the app and learn more at: http://www.capitolcall.org.

Capitol Call is the multi-partisan mobile app that takes the guesswork out of calling Congress. Currently in the hands of 50,000 citizens, the app uses GPS to automatically determine the user's representatives and provides sample phone scripts, allowing users to take immediate action. A true bootstrap startup, founder Brandon Peterson and his small team work nights and weekends, putting in personal time and dollars, to make it easier to track the causes you care about and let your voice be heard. Capitol Call was developed by object studio in Seattle, Washington USA. To learn more visit, www.capitolcall.org.

About the Webby Awards: