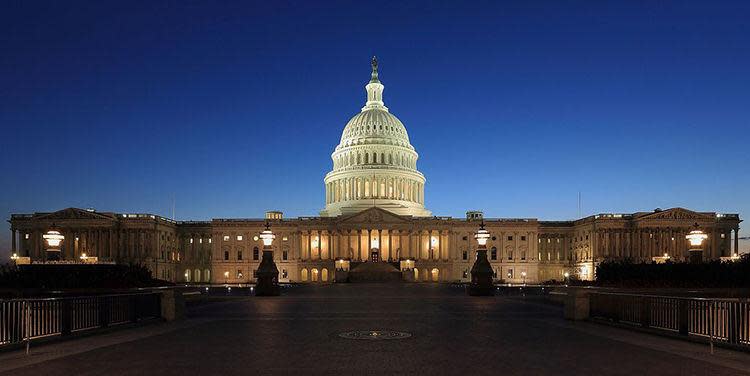 The Kentuncky New Era prepared a piece about Capitol Call for its readers after the State Senator in the district where the New Era operators (Sen. Whitney Westerfield, R-Hopkinsville) discovered the app and began sharing it with his constituents via Twitter.

Brandon Peterson was quoted as saying:

“I’m working on something constructive to help move the conversation along, and I want to use this as an opportunity to create better engagement with our lawmakers and legislators,” he said.